Discovery® is a range of high-specification, analogue addressable fire detectors and alarm devices. Discovery detectors offer effective false alarm management by a combination of EN 54 approved operating modes and sophisticated algorithms. Drift compensation further reduces the likelihood of false alarms caused by a build-up of dust in the sensing chamber. In addition to the familiar smoke and heat detectors, the Discovery range features two multisensor detectors. One is an optical/heat multisensor which can be used to protect against many types of fire risk. The other is a carbon monoxide/heat multisensor which protects against both smouldering fires and those generating heat.

The Discovery Multisensor construction is similar to that of the optical detector but uses a different lid and optical mouldings to accommodate the thermistor (heat sensor). The Discovery Optical/Heat Multisensor Detector contains an optical smoke sensor and a thermistor temperature sensor whose outputs are combined to give the final analogue value. The way in which the signals from the two sensors are combined depends on the response mode selected. The five modes provide response behaviour which incorporates pure heat detection, pure smoke detection and a combination of both. The multisensor is therefore useful over the widest range of applications. The signals from the optical smoke sensing element and the temperature sensor are independent, and represent the smoke level and the air temperature respectively in the vicinity of the detector. The detector’s micro-controller processes the two signals according to the mode selected. When the detector is operating as a multisensor (i.e. modes 1, 3 and 4) the temperature signal processing extracts only rate-of-rise information for combination with the optical signal. In these modes the detector will not respond to a slow temperature increase – even if the temperature reaches a high level. A large sudden change in temperature can, however, cause an alarm without the presence of smoke, if sustained for 20 seconds.

The processing algorithms in modes 1 to 4 incorporate drift compensation. The characteristics of the five response modes are summarised below. Mode 1 has very high smoke sensitivity combined with high heat sensitivity. This gives a high overall sensitivity to both smouldering and flaming fires. Mode 2 has a smoke sensitivity similar to that of a normal optical smoke detector. This mode is therefore equivalent to a standard optical detector. It is suitable for applications in which wide temperature changes occur under normal conditions. Mode 3 has moderate smoke sensitivity combined with a moderate sensitivity to heat. This combination is considered the optimum for most general applications since it offers good response to both smouldering and flaming fires. Mode 4 has lower than normal smoke sensitivity combined with high heat sensitivity. This makes it suitable for applications in which a certain amount of fumes or smoke is considered normal. Mode 5 has no smoke sensitivity at all, but gives a pure heat detector response meeting the response time requirements for a Class A1R detector in the European standard EN 54-5. In this mode the detector will respond to slowly changing temperatures and has a “fixed” temperature” alarm threshold at 58°C. The analogue value in this mode will give the approximate air temperature over the range 15°C to 55°C. In mode 5, the smoke sensor is still active though it does not contribute to the analogue signal. As a consequence, if the detector is used in a dirty or smoky environment the optical sensor drift flag may be activated in the heat-only mode. Notes 1. This applies only to fire control panels which have been programmed to read the additional information. 2. In situ testing of the Multisensor detector should be carried out as for smoke detectors in response mode 2 and for heat detectors in response mode 5. Both optical and heat sensors must be tested in modes 1,3 and 4. 3. If the Multisensor is to be used in mode 5, heat detector spacing/coverage should be applied.

Detectors should be maintained according to BS 5839-1 or other locally applicable code. Test equipment can be ordered from Apollo for testing smoke and heat detectors. Detectors should not be cleaned in the field except for careful removal of exterior dirt with a damp cloth. For cleaning and recalibration detectors should be returned to Apollo Fire Detectors or to the local distributor.

The Discovery Heat Detector complies with the essential requirements of the Construction Products Regulation 305/2011.

The Discovery Heat Detector complies with the essential requirements of the EMC Directive 2004/108/EC, provided that it is used as described in this datasheet.

Discovery Optical/Heat Multisensor Detectors allow access to unprocessed temperature information . The raw temperature data can be used in conjunction with the analogue value to enhance alarm signal processing and provide an additional level of safety. The exact method of polling to make use of this feature is described in a technical document available to panel partners.

The Discovery Multisensor Detector comprises optical smoke and thermistor temperature sensors which give both a combined signal as well as a separate heat signal for improved false alarm management. 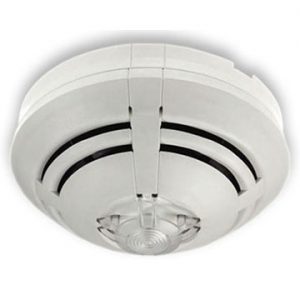 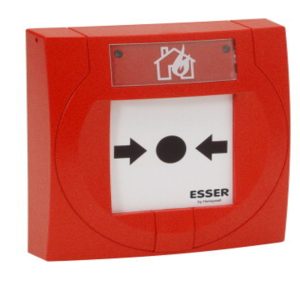 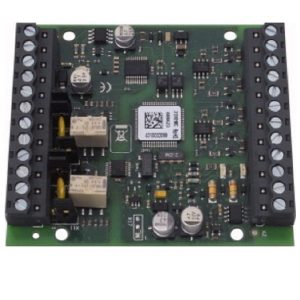 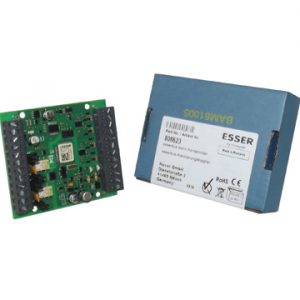 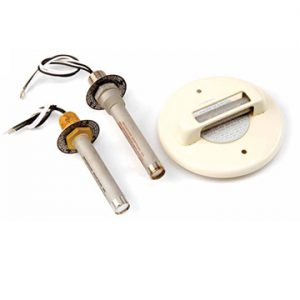 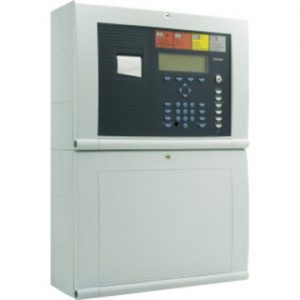 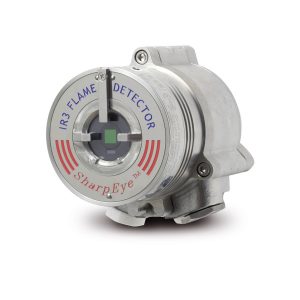 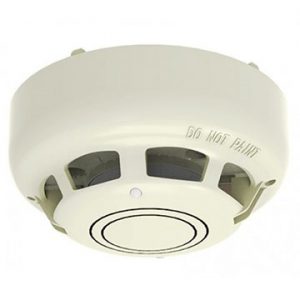 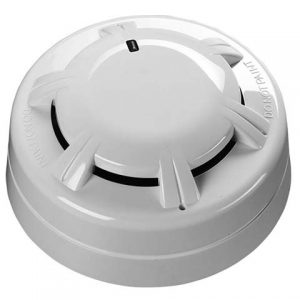